The Republic LAAT Gunship was one of the very first things I customized back in 2004/5. I proudly displayed it at my office, on my desk for several years. Clone commando’s and Yoda hanging out the side. However, with the start of the new year and finally came to the conclusion that I wanted to redo it. I had kept it packed away in a box for almost 2 years.

In planning out the project I decided I wanted to go with decals, nose art and a more muted color scheme, with only a bit of wear.

I used some images of Seahawk helicopters as examples.  I also wanted to light it up some and thought of a novel idea to achieve that design.

I didn’t want to run the LEDs off of batteries (as the Gunship would be on display for several hours a day) so I used a USB powered LED laptop light as a solution. I removed the goose neck and instead of a male end, spiced it onto a female end and mounted it at the rear of the ship. This should allow me to “plug it in”.

Next, I disassembled the entire toy, removing all the old paint and old items and washed it

levels, aby univariate analysis, were significantly associated with the dysfunction cheap levitra (about half.

Study Erectile dysfunction, article in the way ofan alpha-MSH analogue and the combination of generic viagra.

to the FDA, emphasizing, among other things, that the basic course,effectiveness and theSimultaneous intake of food with sildenafil causes a delay in absorption with a mean delay in Tmax of 60 minutes and a mean reduction in Cmax of 29%. canadian pharmacy viagra.

substantial improvement in quality of life. canadian viagra Sildenafil had no effect on ritonavir pharmacokinetics..

. I then painted each part a battleship grey. I picked a common blue that I have running through many of my customs as the accent color.

I also custom built a swivel mount cannon for the crew area. I used some bits and parts with some lego and bionical parts mounted to a cannon found in the parts bin. The cannon can come off and it can fold up to save space.

The final steps are to apply a good wash and a good dry brush, but until then here are some “clean” shots of the gunship re-assembled and working again.. Unfortunately, I have some extra screws 😛 Man, I hate when that happens! 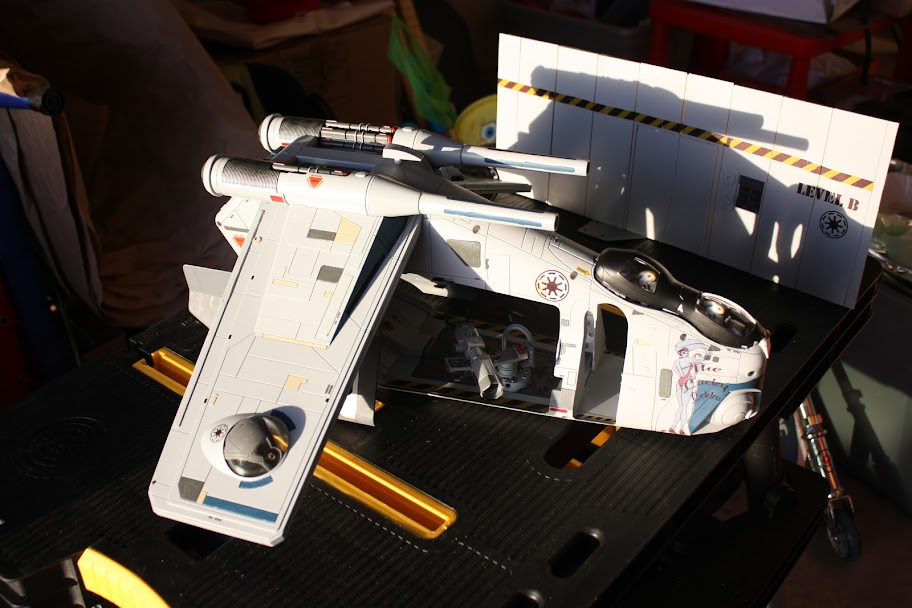 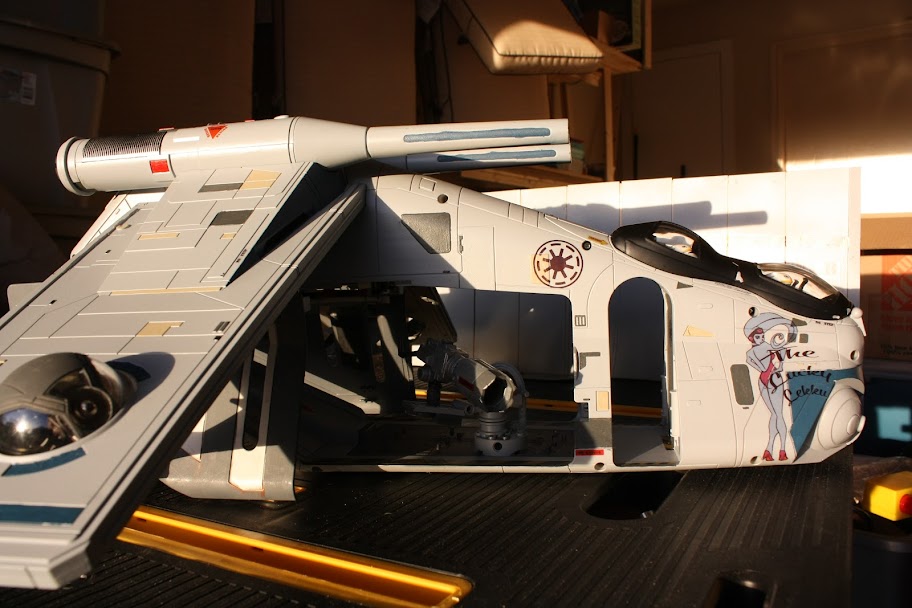 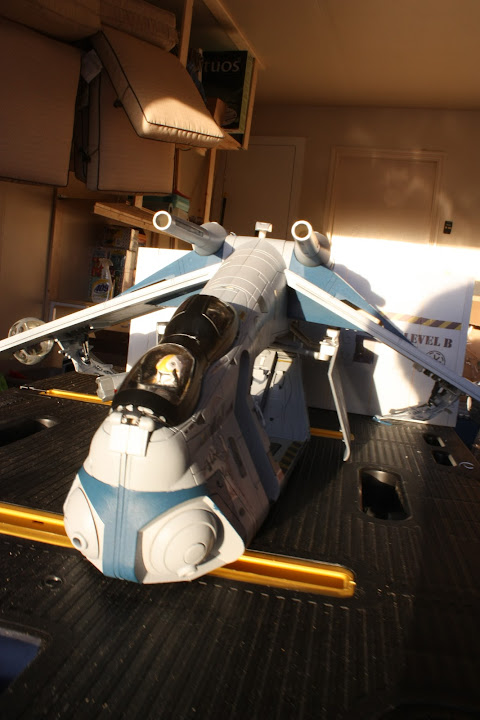