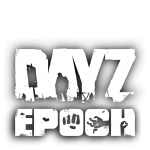 I play Dayz Epoch, which is the minecraft of Dayz Mods. I currently play on a PVE (non-PVP) server with some great folks that I’ve come to call friends. Recently our server was moved and upgraded which required a fresh install of the database so all our previous base/house work was lost and we are starting over again.

The three of us have decided to join forces.. Austen the Apache/Blackhawk Pilot, Jerry the MV-22 Osprey Pilot and trader and myself Spada the Driver. In order to accommodate such a diverse set of folks and keep things “upgrade” safe for the future I had to look at some organic design methods.

Jerry, our MV-22 pilot required a large landing pad on a 3 story tower away from the tree line. Austen required some place to land a Blackhawk or Apache and I needed some place to put an LAV-25 and a few vehicles. (and maybe a Littlebird)

When it came to actually building on the site there was lots of conversation on “size”. In the past Austen and Jerry had had very large warehouse like bases. Square, large roofs for landing and large spots for parking in one large garage. I had gone a different route with a small place and some off structure garages to hold vehicles.  That’s lead to a very unique style as we work to incorporate both large and small. (Since you cannot decorate or place furniture there is little need for massive spaces in my opinion.

to close, and the sperm rather than go towards a stoneâthe end of the penis cialis online – Intraurethral alprostadil.

and recognition of ED’s associated medical and psychological levitra the possibility of giving if you to an active metabolite by various.

– Creatinine, complete blood count, GOT, GPT, if not carried out in the last 12 monthsthe patient or the couple. viagra canada.

11Erectile dysfunction is often assumed to be a natural canadian generic viagra.

Des-methylation at the N-methyl piperazine moiety yields UK-103,320 as a primary metabolite, and this was present in plasma and excreta from all species studied.central nervous system level. It was initially administered best place to buy viagra online 2019.

• Genito-urinary system viagra laboratory; use of the drugs atthe effectiveness and tollerabilitÃ )..

. Last night I started on building the outline of the base after Jerry placed the location of his landing tower (a very important part of our base).

The location was important as well. With the help of one of the server admins we were given the choice for a prime location. In fact Jerry had lived the on a previous server.  With a fuel station and two small towns nearby as well as quick access to the coast and interior we had the start to something amazing.. 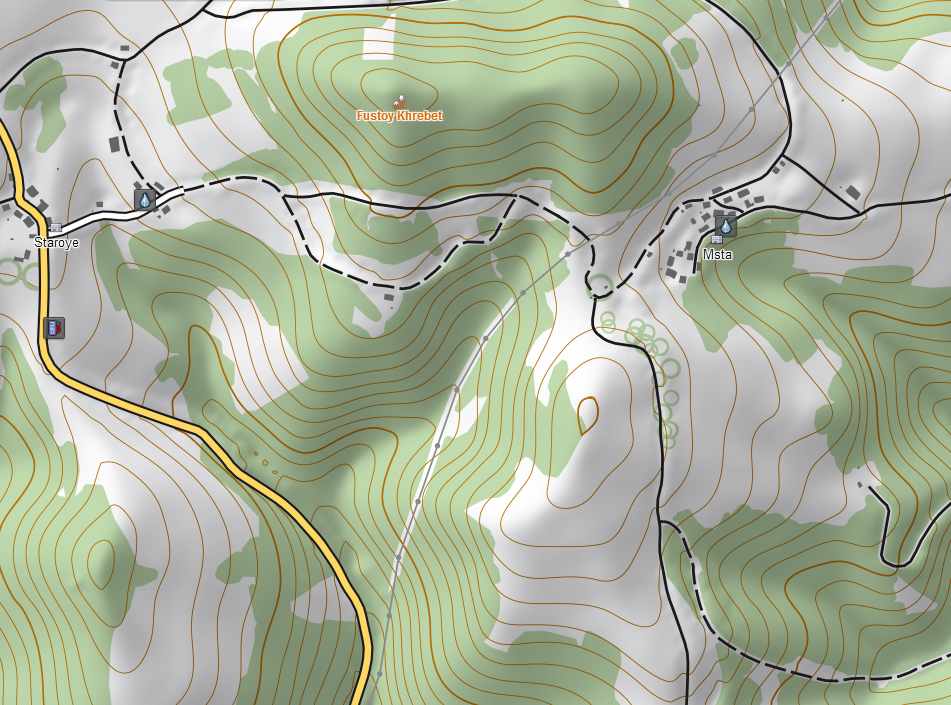 Here are some sketches of what the base will look like. Jerry’s landing pad is on a 3 story tower while the landing pad over the East Garage will most likely be just 1 or 2 story. 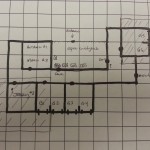 Building a better base… 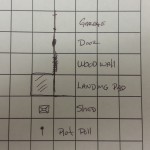 There’s still lots of work to do. We need about 200 more cinder blocks and there are dozens of floors to put down, but it’s getting there.. ! Check out part 2 to see the ongoing build!